A Critique of California’s Approach to Water Conservation 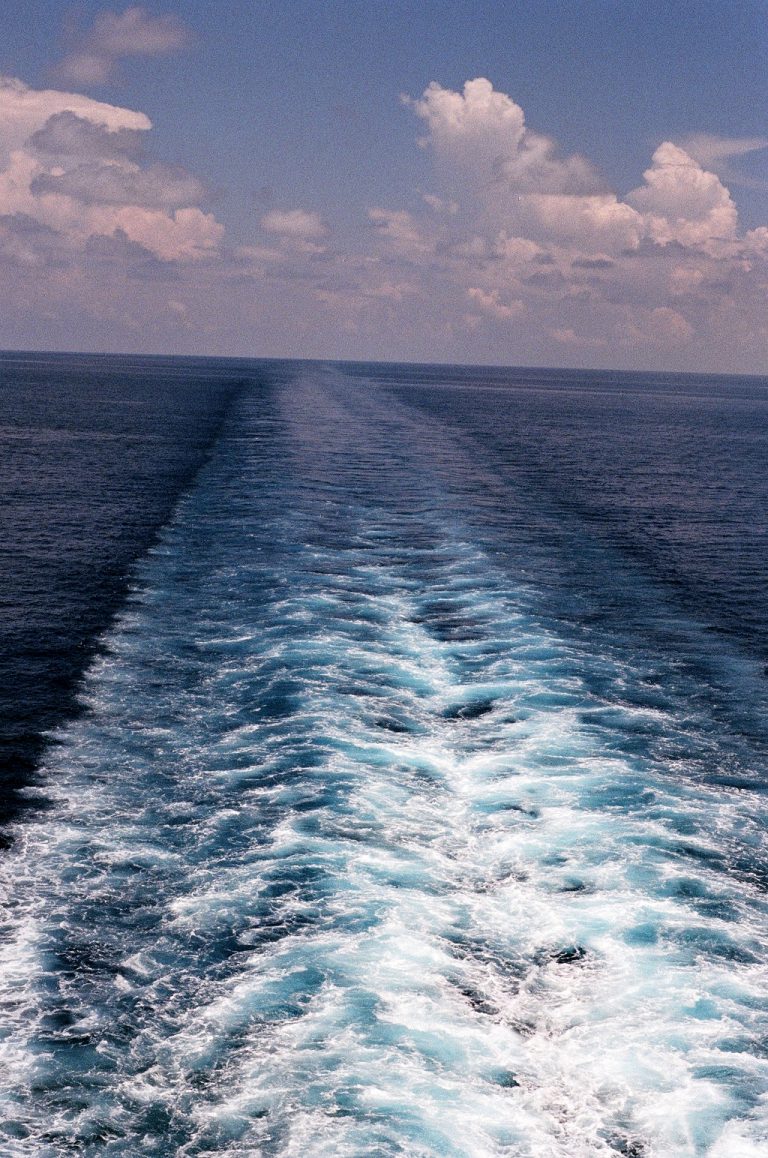 A Critique of California’s Approach to Water Conservation

California is currently trying to cope with the rapid depletion of one of its most valuable and scarce resources–water. Water is vital to the prosperity of any community, and no doubt a resource that needs to be carefully managed. The California legislature has a robust history of legislating water use including the most recent Water Conservation Act of 2009.[1]Despite its efforts, the state is currently suffering through its single worst drought recorded since the state starting keeping records in the 1800’s.[2] As bad as the drought is now, the state of affairs is likely to get worse as the risk of severe draught in California will likely increase due in large part to man-made global warming.[3]

In response to the current shortage of water, the California legislature has promulgated several water conservation laws and regulation to protect this valuable resource.[4] One would think that the focus of these conservation efforts would be on decreasing agricultural water use, which is the sector that consumes the most water.[5] Instead, recent legislative efforts have focused on reducing water consumption in urban environments.[6]

This paper argues that the California legislature has been unduly focusing its water conservation efforts on reducing urban water use as opposed to focusing on reducing agricultural water use. Part I provides a brief overview of California’s agricultural industry, including its water usage, and explains why the industry’s economic impact is marginal. Part II shows that California’s agricultural industry has a large amount of political and economic support, which is no doubt partly responsible for the fact that the industry is allowed to continue its water consumption. Part III outlines California’s recent legislative efforts to conserve the state’s water and explain the shortcomings of these efforts.

The Support for California’s Agricultural Industry

One may wonder why so much of California’s water is being used to sustain an industry whose benefits are marginal at best. One likely explanation is that agriculture, while it may not mean much for California’s economy as a whole, can be a very lucrative industry for a minority of Californians. This is, in part, due to the large amount of federal subsidies California farmers receive. According to Environmental Working Group (EWG), California farmers received $10.3 billion in federal subsidies from 1995 to 2012.[12] In addition, the United States as a whole has an important stake in California’s agriculture–California produces more agricultural products in United States than any other state.[13] In fact, California accounts for 65% of the United States’ non-citrus fruit and nut production as well as 30% of citrus fruit production.[14] This is especially significant considering the United States’ recent shift towards promoting healthier foods and the passage of the United States Farm Bill, which increases subsidies for growers of fresh produce.[15]

By passing the Water Conservation Act in 2009, the California legislator recognized the importance of water conservation, declaring “reduced water use through conservation provides significant energy and environmental benefits, and can help protect water quality, improve stream flows, and reduce greenhouse gas emissions.”[17] Chapter 3 of the Water Conservation Act provides relatively clear and strict guidelines in regards to water conservation for urban water suppliers.[18] It set a firm goal of 20% reduction in urban per capita water use before the end of 2020.[19] Chapter 4 of the Water Conservation Act[20] specifically focuses on agricultural water suppliers, but it does not provide any firm requirements as to water conservation. Rather, Chapter 4 holds agricultural water suppliers to rather vague standards, such as requiring them to adopt a pricing structure “based at least in part on quantity delivered,” or requiring them to “implement additional efficient management practices . . . if the measures are locally cost effective and technically feasible.”[21]

More recently, in light of the drought that began in 2012, California has been placing increasingly strict restrictions on urban water use.[22] Some of these restrictions have created tension in California’s cities; some cities going so far as filing lawsuits against state agencies.[23] However, given the fact that the vast majority of water consumption is in the agricultural industry, the focus should be on conserving water in rural areas.

By: Zachary Sarver I. BACKGROUND In the wake of Hurricane Ida, President Biden traveled to Louisiana to observe the destruction and took to the bully pulpit, using the devastation to press Congress to approve pending Read more…

Why Louisiana’s Groundwater Management and Regulation Must be Addressed

Why Louisiana’s Groundwater Management and Regulation Must Be Addressed October 14, 2015 Water is the driving force of all nature.[1]Water’s declining supply and rising demand will likely make water the primary commodity of the twenty-first Read more…

Fifth Circuit: Seaman Can Recover Punitive Damages for Breach of the Warranty of Seaworthiness